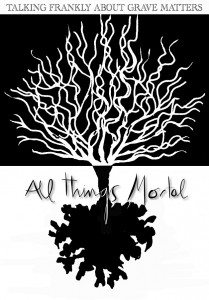 Several events have been planned, or their planning is very near completion. Among them,

Topics and themes that do not yet have a dedicated event are the following:

We actively seek the community’s ideas and comments. Please write to us at info@transitionwayland.org if you would like to share your thoughts.

Like home birth in the 1960s, the experiences of death seem to have become so alien that professionals need to manage them. But that is not true. Just as we know birth, we know death. It is in our genes. This is what it means to be a human being, and facing that fact greatly enriches our finite time on earth.

Transition Wayland introduced a new program to the community in the Wayland Town Crier on February 19, 2015,